The Bangor Maine State Fair 2013 festival is also called the Bangor State Fair festival and will be held July 26 – August 4, 2013 in Bangor ME.

The Bangor State Fair or the Maine State fair 2013 festival will be held again in Bangor ME.  Here is the official address and Maine map of the area. 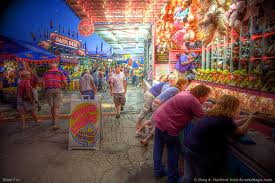